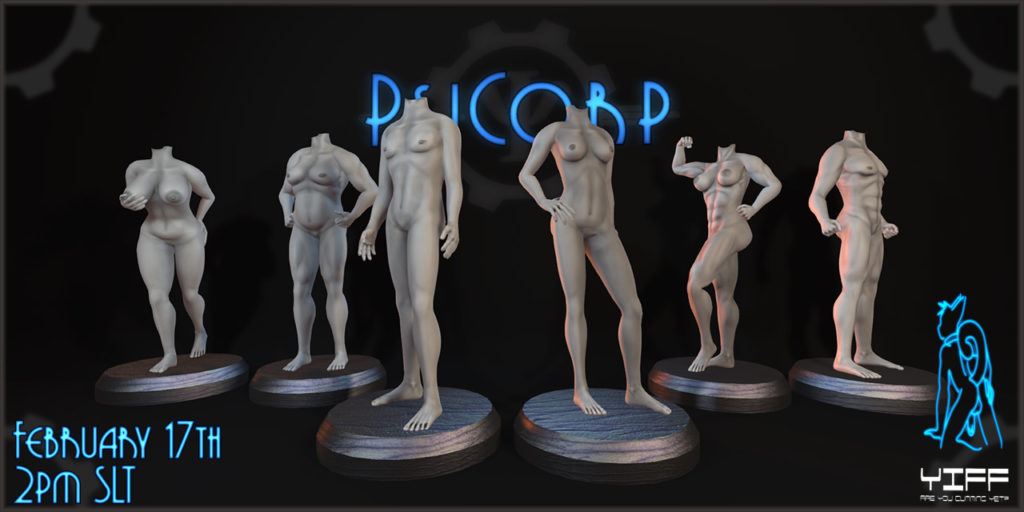 We are happy and proud to announce the biggest release in PsiCorp’s history – our Avatar Core 2.0 update!
After long months of hard work, we are finally ready to get this truly huge update into your hands. In fact, in a mere two weeks you will be able to both update all your current Avatar Core mesh bodies, as well as get your hands on a pile of new products. With almost 40 products to be released, this easily is the largest product release we’ve ever done. So without further ado, let’s talk about all the things that will be introduced as part of this release / update.

First of all, we wanted to fix a few bugs with the existing bodies, as well as introduce new features in order to provide more value for your hard-earned lindens.
As such, all mesh bodies – existing and newly created – will now come with these additional features and fixes:

Next – as can be seen from the picture leading this post – we wanted to create more variety for our avatar kits, as well as introduce more variety into the mesh body market as a whole. As such, we created two entire new lines of bodies, centered around different ideas. From now on our mesh body lines will be referred to as follows:

All three variants are available in male, female and of course androgynous options, and share the same, SL standard texture layout. Omega applier compatibility is given out of the box, meaning you won’t have to find and install an Omega kit before being able to use your skins and texture clothes.
Additionally, all major connection points – neck, wrists, knees and ankles – have the exact same size, normal layout and rigging. This means making attachments that connect to these points is as simple as making them for one type, and knowing they will fit flawlessly with any other Avatar Core body type as well. This also means that our avatar kits will fit correctly to all of our mesh body types.

Next, we wanted to create more variance for the female form, and looked to our old product lines. Looking back at our old mesh breasts, we then decided to implement a system that would allow the female and androgynous bodies to have a set of easily interchangeable breast shapes and sizes. We then set out to create four distinct styles – set apart from those provided by Type A, B and C already – and offer these as separate products. Using these breast addons has been made as simple as possible – simply wear the breasts along with your mesh body, and you are done. Within a few seconds they will configure themselves correctly and look like part of your body, no other setup required!

We are introducing these new designs as part of this release: 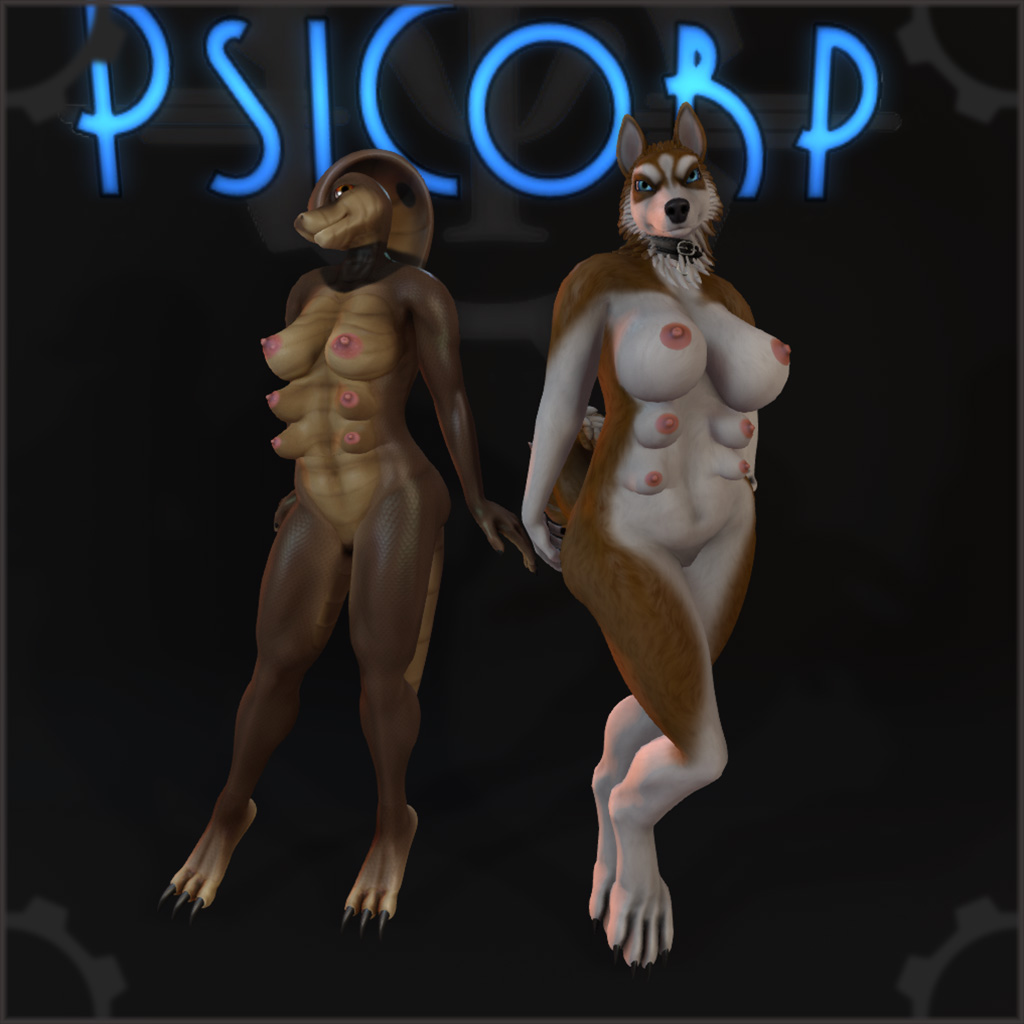 However, we did not end our efforts there. Wanting to add multibreast setups in order to please those with more than one set of breasts, we set out to provide an option for those people as well. Thus we offer not only those four additional designs, but also a multibreast version of the standard female and androgynous breasts for you to use.
Also, rather than simply making one style of teats, each body type and breast size received their own, custom teat style. So whilst an androgynous multibreast will be near flat and very small, enhanced multibreasts are full and heavy looking.
Using them is just as easy, simply wear them along with your body and watch as they configure themselves. Choose your desired nipple style and you are good to go. 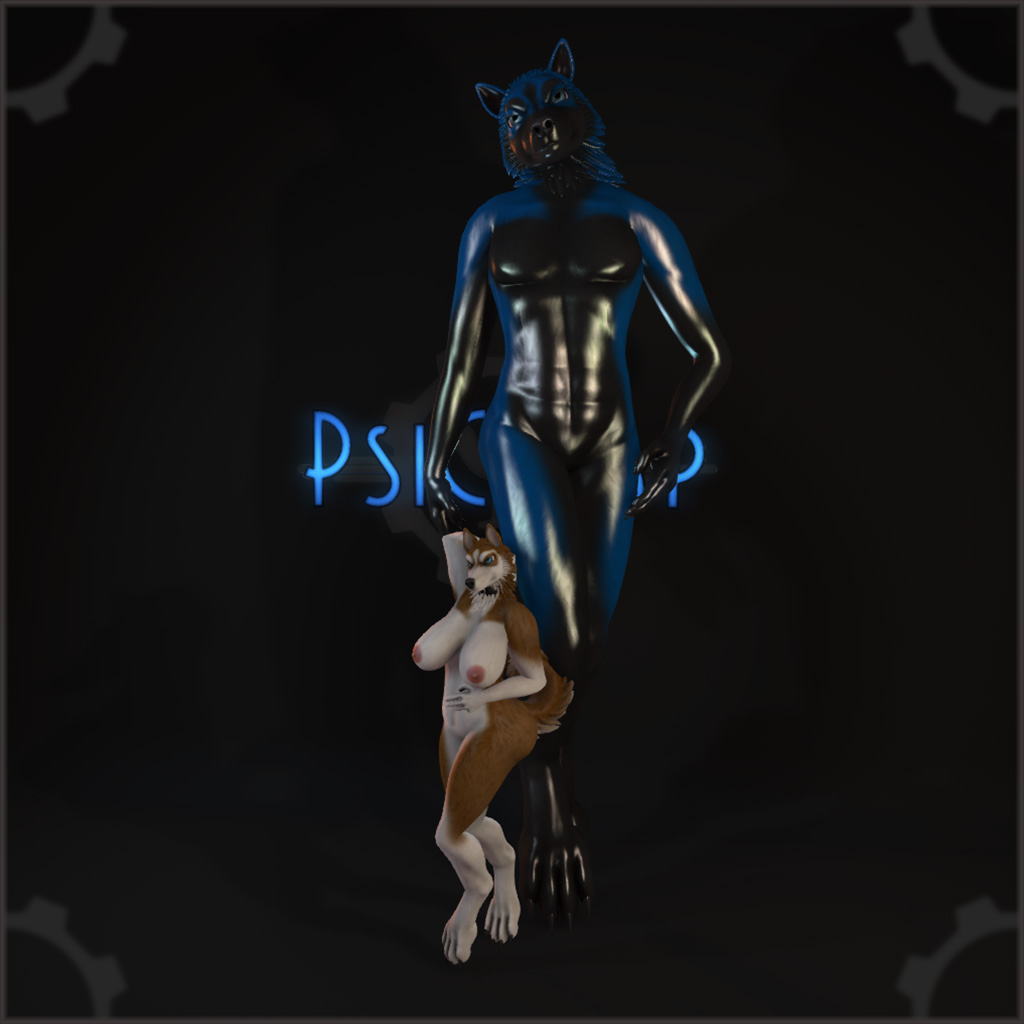 And just when you think we were done, we have one more thing to add.
Sometimes people simply want to stand tall, and who are we to deny them? All of the previously listed products – all the avatar types, all the breasts, multibreasts, as well as ALL of our existing and future avatar kits – will now also be available in a 2x sized macro variant.
Macro products are sold separately, so be sure to pick your size if you want to have a large avatar – our vendors will clearly state which size you are buying. For avatar kits, we sell a special conversion package, containing all the mesh pieces you need in order to have a giant husky, cobra or dragon! Simply use these pieces instead of the meshes that came with your avatar kit, and you’re good to go!

Be aware that we will have an inworld sale again during the release weekend however, so anything from this lineup bought inworld during the sale will be reduced in price!
This will put our mesh bodies at 1000L$, the breasts at 300, and the conversion kits at 100L$, but only for the weekend!
As for the when and where, here are the release dates and locations:

Once again we will be there to answer any questions and take your feedback, as well as hold our traditional L$ giveaways, so be sure to come on by and grab the new bodies while they are hot off the presses – and of course, on sale!

Oh yes, one more thing.
For those interested in our AkiFu Toys collaboration for our IRL toy line – all you canine dick fans may get quite the treat before long… keep an eye on this blog for more information!